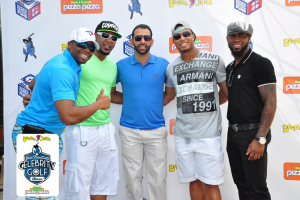 The Classic directly benefits the BFEF, which was founded in 2011 as an effort to help those facing similar obstacles that Jose was able to overcome in pursuit of his professional aspirations, both on and off the field. While initially focused in the Dominican Republic, in 2012, the Bautista Family Education Fund extended its reach to include Jose’s new home of Canada, and recently began assisting its first Canadian athlete.

Beneficiaries of the BFEF received support in a variety of ways; including mentorship in all facets of transitioning to life in America, as well as subsidies for certain education related expenses including room and board and meals. Candidates are selected based not only on their performance in sports, but also on their achievements in academic endeavors

Jose would like to give a special thanks to the Executive Board Dale Wishewan, Pat Finelli and James Dodds for their commitment and dedication to the foundation.

For photos, please check out https://www.facebook.com/BautistaFund.